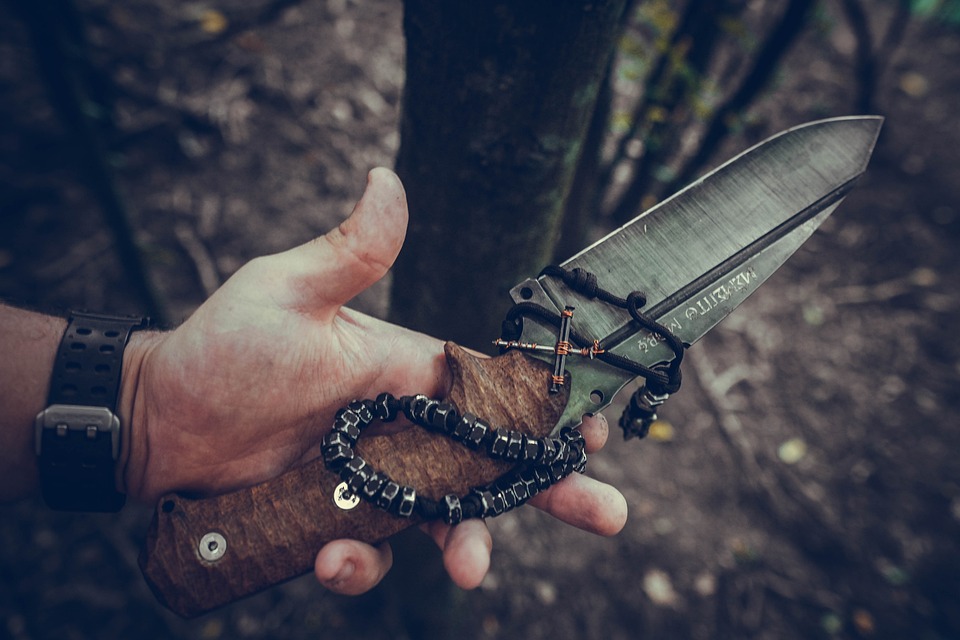 When most people discuss folding knives, the attention is generally on the material of the blade or the design of the handle.

Rarely do individuals consider the cutting edge, which is a common rookie error? But for skilled knife users, the blade’s edge is one of the most essential components.

This guide will provide an overview of the most common knife edge types, as well as their pros and cons.

We will be looking at different types of knife edges and how they are designed for their specific functions.

We will also compare them to see how they hold up. If you are a knife collector who wants to learn more about hunting knives, then this is the perfect article for you.

There are a variety of knife grinds, each tailored for a particular use.

Numerous aspects of the knife are affected by the grind, including how it is held, how it cuts, its weight, and so on. The following are some of the most noteworthy knife-edge grinds. 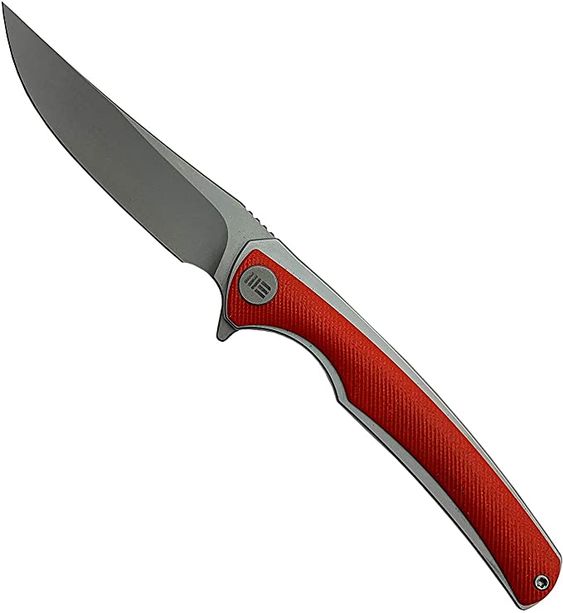 Hollow grinds have a concave shape, with the sides curling inward until they meet at a sharp point. This gives the knife a really attractive curvature, but it has one significant disadvantage.

This design is not particularly robust, thus blades with this grind should not be used for hard jobs.

Knives with this grind are best suited for rapid and light tasks, such as skinning a freshly-hunted game. 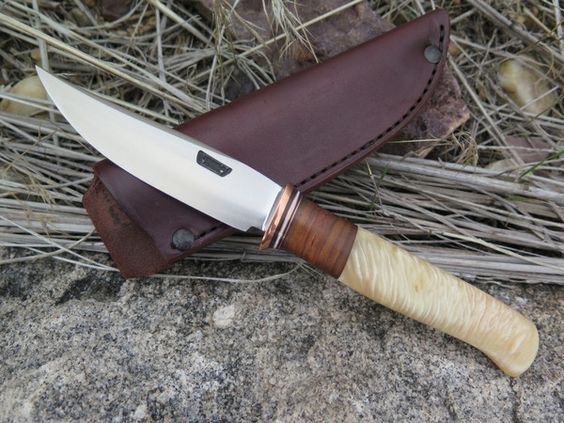 Convex grinds are found on knives that have a blade that curves outwards from the spine. This type of knife edge is often used for hunting knives and blades that need to withstand a lot of wear and tear.

Convex grinds are created by grinding the blade bevel in one direction only, which results in a thicker edge. This makes the knife much more durable and able to withstand heavy use.

Since the convex grind is so thick, it can make the knife feel heavy and difficult to control. But for knives that need to be tough and reliable, it is an excellent choice. 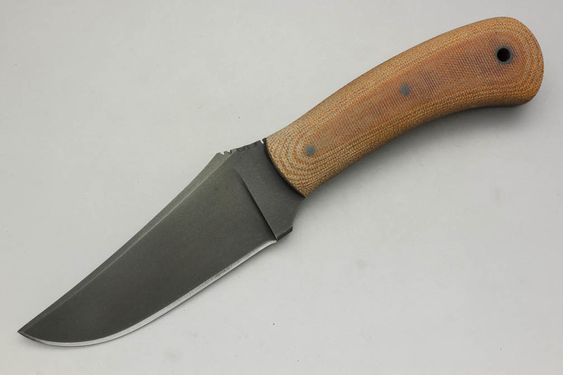 The Full Flat Grind is one of the three main types of flat grind edges, and it’s one of the most frequent and easiest to achieve. The grind progressively tapers from the spine to the hilt on both sides.

This creates a razor-sharp profile at the expense of the blade’s longevity. Chefs choose knives with full, flat greens because they are more secure when the knife is driven into an object, such as when stabbing an animal.

When pushing it into a difficult substance, such as animal flesh, the operator has precise control over the amount of force used.

A high flat grind edge is one in which the blade is uniformly thin between the hilt and a little distance out, after which it gradually tapers down to the tip.

A bevel is a temporary increase in thickness that serves as a safety feature in case your wet hand slips over the handle.

The hand may stop short of the blade’s edge thanks to the bevel, protecting it from injury.

As a result, the knife is well suited for laborious tasks that call for brute force. 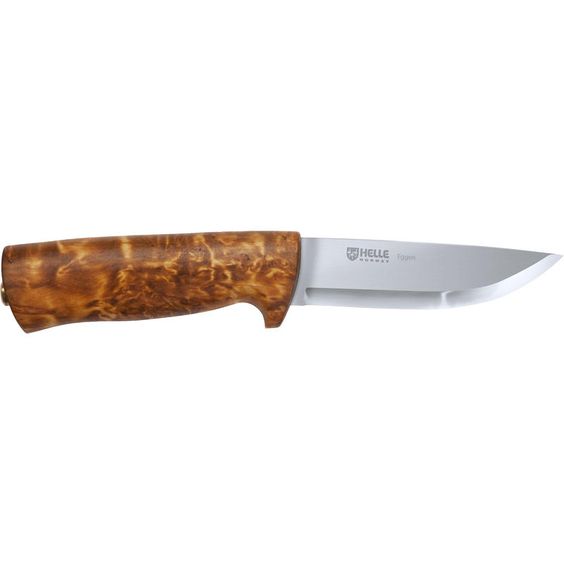 Another name for the Scandinavian Grind is the V Grind. The Flat grind has now reached its third update. Until near the very tip, the Scandinavian blade is uniformly thicker than the other two styles.

As a result, a substantial portion of the blade has a uniform thickness, making it feel somewhat hefty in the hands. These blades are great for hunting since they are simple to maintain, sturdy enough to withstand a hard blow, and effective enough to get the job done.

When weighed against their efficacy and dependability under the harshest conditions, the fact that they get dull quickly and need regular maintenance is a minor inconvenience. 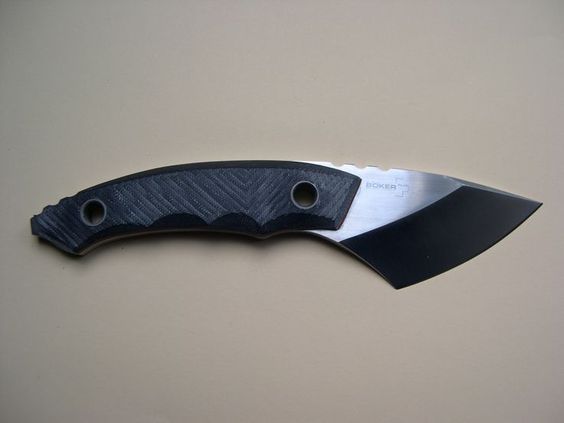 The chisel grind has one side that’s totally flat from the spine to the edge, while the other side has a bevel that starts in the center of the blade and tapers down towards the edge.

This bevel’s angle of alignment varies, but it’s often about 25 degrees.

Knives with chisel grinds are uncommon in the hunting and camping worlds but are ubiquitous in the kitchen, where their added heft makes for quicker, safer chopping.

The only drawback is that you’ll have to sharpen it often by slamming it on the cutting board. 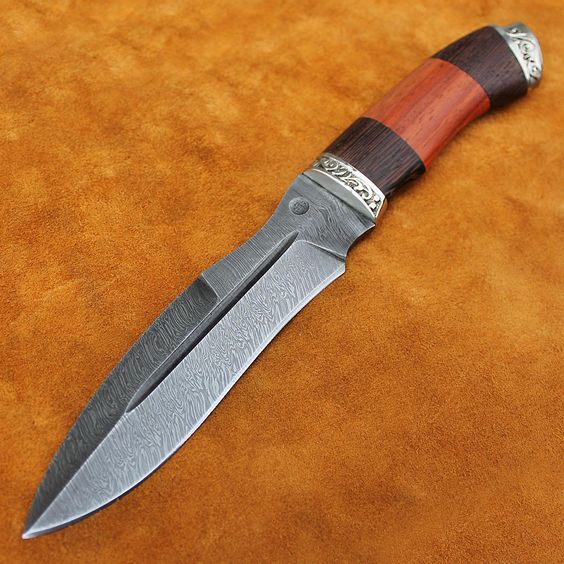 Compound bevel grind is a challenging kind of grind. Instead of only one bevel on the cutting edge, as is done with a regular bevel grind, the Compound Bevel Grind incorporates a second bevel into the current grind.

The knife’s cutting performance is enhanced, maintenance is simplified, weight is increased, and the overall aesthetic is enhanced.

This not only increases the blade’s longevity but also makes it more resistant to damage such as chipping and cracking. 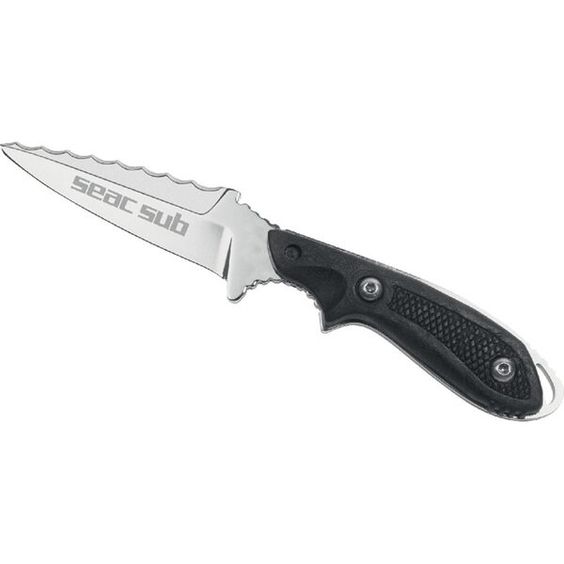 This is the type that has two different grids on the same knife, on either side. For instance, it could have a Scandi Grind on one side of the knife and a Convex Grind on the other. The reasons for this are both for aesthetic purposes and for giving the knife an extra edge for multitasking.

Maintaining them could be tricky, though, due to the different levels and edge styles. These knives are, however, handy spare knives that would work well with people who love going camping and hunting. 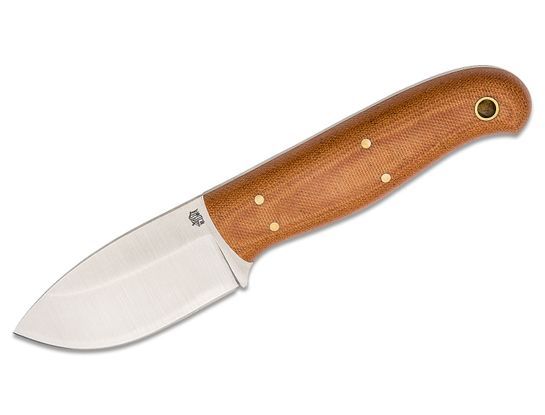 This kind of grind is typical with defensive blades. It seems to be a flat or hollow grind from a distance, but a closer study reveals that the grind does not extend over the whole width of the blade.

The Svbre Line is the imaginary line that divides the main bevel from the unhoned portion of the blade.

It offers the blade a sleek profile that, with enough force, can slice through anything. Long periods of cutting are where it struggles, despite its otherwise impressive endurance.

The Importance of the Knife Grind

A knife grind may seem like a purely cosmetic upgrade, and this is partially accurate.

But as any experienced user of a fixed blade knife will confirm, they serve a variety of crucial purposes. The following are examples of the functions they perform.

When selecting a hunting or camping knife, the grind of the blade should play a significant role in your decision. Make sure the grind is easy to control, whether it’s a folded knife or a fixed blade.

Shieldon is a well-known OEM knife manufacturer that provides various types of knife products to customers all over the world. We have a professional team and our own factory, which greatly saves your costs. Contact us now for more details!

Are you choosing properly? How to choose a “kitchen knife” to improve your cooking skills

[Self-made custom] Great success in camping! Introducing how to custom and use original metal matches