If you choose a multi-tool, “with pliers” may be suitable for camping

Home » If you choose a multi-tool, “with pliers” may be suitable for camping 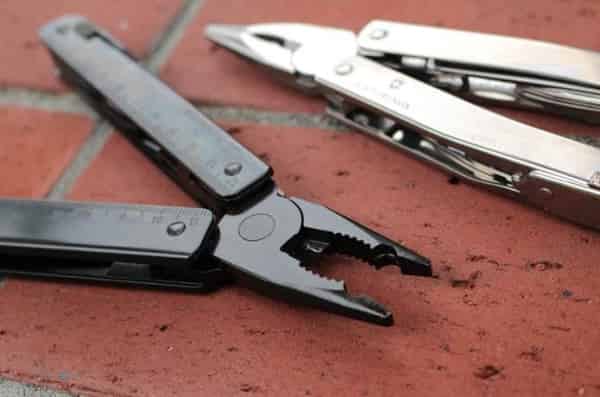 Victorinox’s “Swiss Tool” is convenient for camping! This item is definitely recommended for those who are considering purchasing a multi-tool. Introducing the convenience that you can understand by using it and the difference between the two typical Swiss tools. If you are an EDC man, there is no loss in having it!

Tool box “Swiss tool” that fits in your pocket

Speaking of Victorinox multi-function knives, pocket knives such as Huntman, Spartan, Camper, etc., which mainly have large and small blades and can openers, are famous. If you are a camper, you probably have one or two. 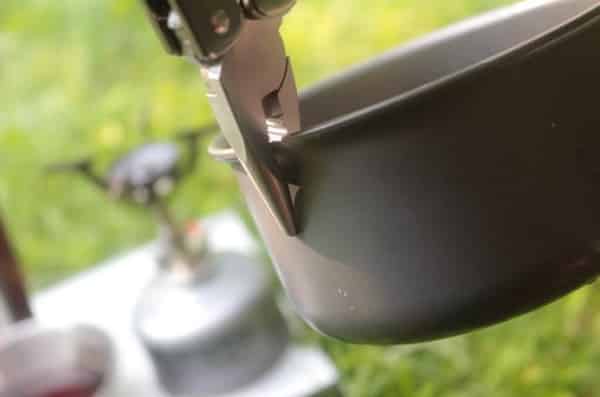 But do you know the series called “Swiss Tool” which is said to be the ultimate multi-tool? This is a multi-tool that has a large and small blade, a saw with pliers, and a screwdriver, and is suitable for calling it a “tool box that fits in your pocket.”

The functions used in the camp are limited after all

As you can see when going camping, the ones I use most often are large and small blades, saws, and pliers. Pliers are especially useful around fire, such as grabbing pots and hot lids, removing retorts from pots, and cutting wires to bundle firewood. 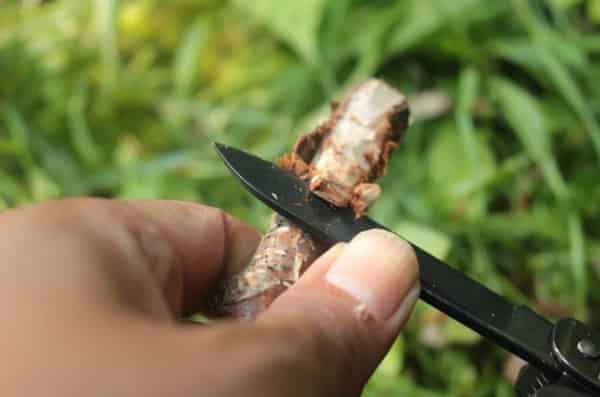 There are two types of Swiss tool blades: straight blades and serration (wave blade) blades (depending on the model). It is hygienic if one is used for food and the other is used for cutting ropes.

Which one tickles the desire to own a camper, with a millimeter specification or a ratchet?

The Swiss Tool Series was born in 1998. Among them, Swiss Tool, born in 2005, his spirit is very popular in the armed forces of each country due to its beauty and high precision. It was decided to adopt the Dutch Army in 2007 and the Swiss Army in 2010. The handle that draws a light radius fits in your hand, and you won’t get tired even if you use it for a long time, so the burden of working outdoors is reduced. 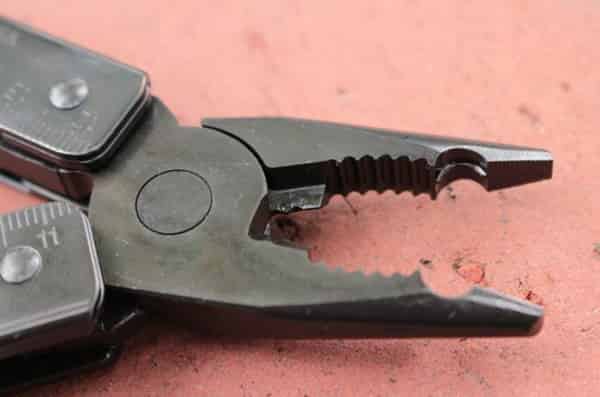 The BS black coating not only improves corrosion resistance, but also has the advantage of suppressing light reflection, making it difficult for the other party to find it. And, at the tip of the pliers, a cap crimper for setting the detonator on the fuse is installed. I rarely use this feature in a regular camp, but it’s exciting.

Handle can be locked 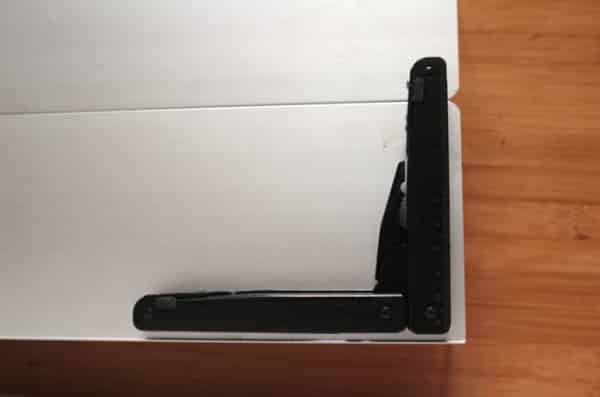 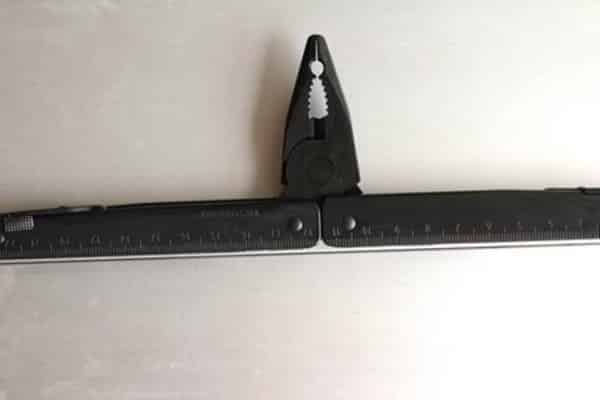 The handle is straight and the ruler can be locked at 90 and 180 degrees. It is a function that can be used for craft-like work. 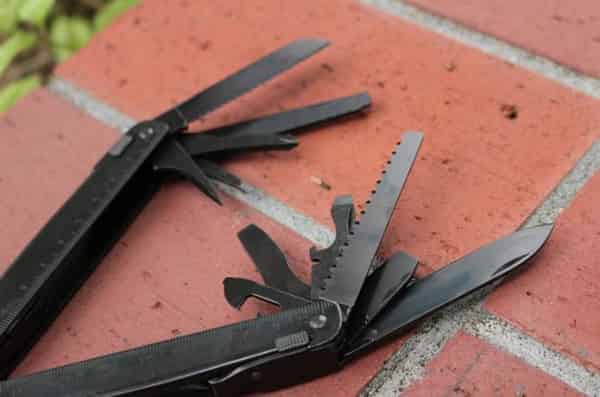 With 29 functions such as pliers, wire cutter (wire with hardness of 40HRc or less), hard wire cutter, slotted screwdriver 2mm / 3mm / 5mm / 7.5mm, Phillips screwdriver (Philips type 1 + 2). It doesn’t have a cork bottle opener, but it does have a hole to attach a bottle opener from the same series. 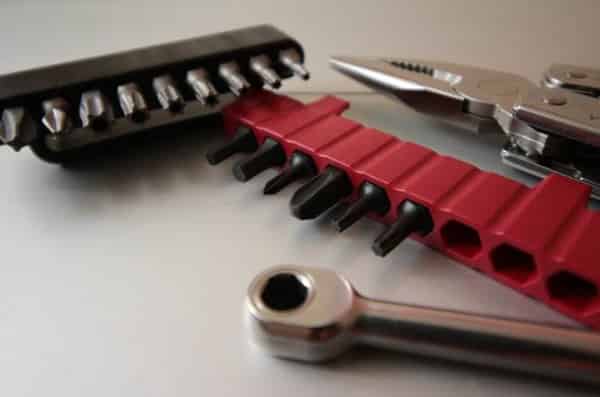 On the other hand, the Swiss Tool Spirit Plus comes with a mini ratchet. The dedicated bit is in the red holder, but it can also be used with a general ratchet with a drive angle of 6.35 mm. 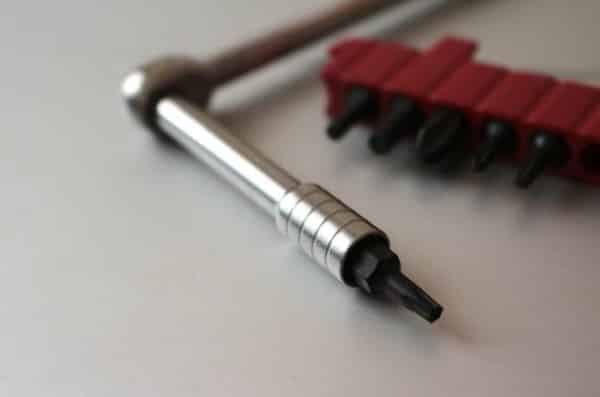 You can also extend the handle in this way. 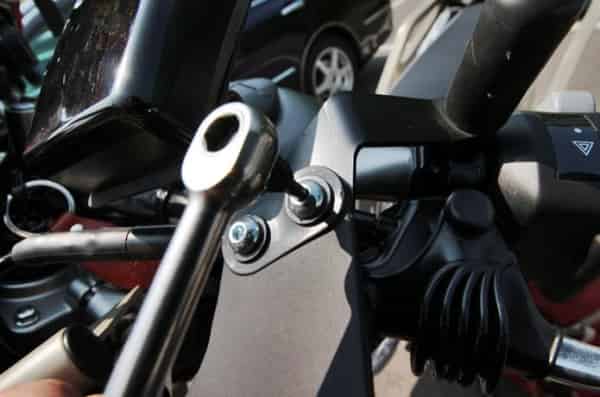 If you have all the bits, you can quickly retighten them on the spot without having to take out the in-vehicle tools under the seat of the motorcycle or car. 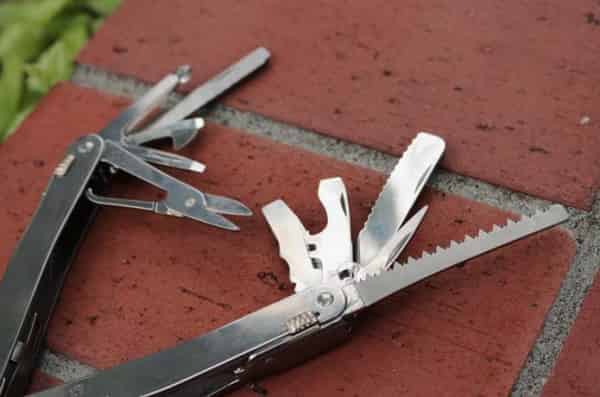 Swiss Tool Spirit Plus has 38 functions with scissors and bits! It is about 10mm shorter than BS, but it has a lot of functions. Rather than forcibly stuffing it into the main body, a ratchet and a cork bottle opener are prepared separately, which makes it very easy to use.

The ease of handling is by far the Swiss tool!

Of the many Victorinox multi-tools, I tried using only two items this time, but it is larger than the multi-tool (Mountaineer) I always use and is inferior in storage, but it is definitely easier to handle as a tool. Swiss tool! Especially the pliers are excellent. In the unlikely event that your camping equipment breaks, it would be nice to make you feel like you could somehow custom an emergency repair with it.

Click to have more Shieldon EDC knives and tools fun.

Are you choosing properly? How to choose a “kitchen knife” to improve your cooking skills

[Self-made custom] Great success in camping! Introducing how to custom and use original metal matches