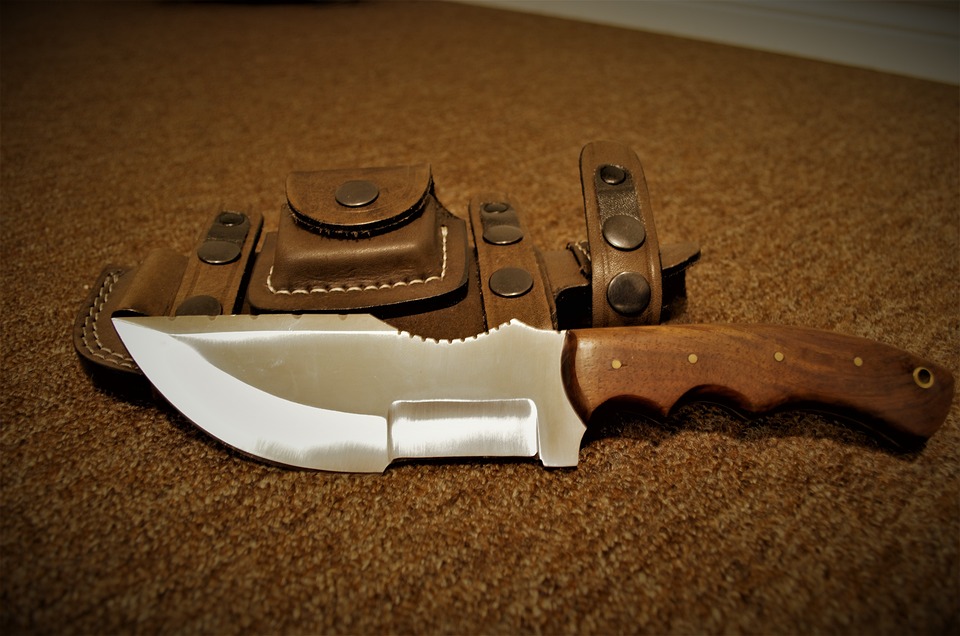 Knives have come a long way. From the rudimentary forms that started out in the iron age up to what they are now. The methods of forging may have changed over the years, but the processes are not that different. As more brands come up every day, there are some certain standout knife designers who are worth mentioning for their great contributions to the industry.

We are going to look at some of the notable names that are making the waves in the industry, look at the knives they are best known for, and how they have impacted knife enthusiasts around the world. If you have always been curious to know the brains behind that knife you love carrying around, then stick around to the end. 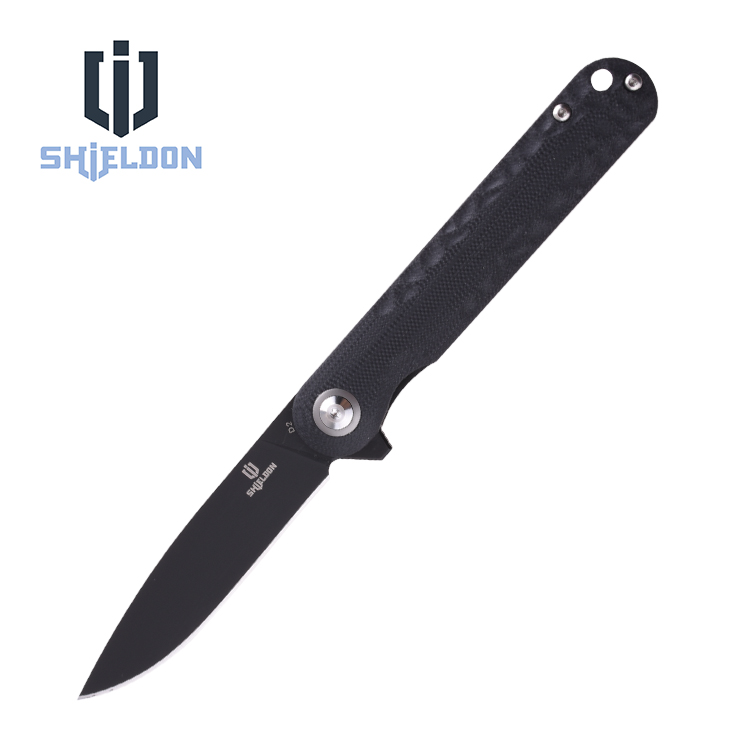 For 23 years, Shieldon has been making all kinds of knives for a wide range of people around the world. The company started out small and has grown over the years to now occupy a total area of about 27,000 square meters and has an annual capacity of over 120,000 knives. The categories of knives made by the company range from folding knives, fixed knives, multi tools, and other customized knives that they make for their client on request. With a client list of over 3000 clients, Shieldon knives are up there with some of the best players in the market and continue to expand into other markets every year.

Jens Anso is a Danish knife tool designer who developed an interest in knives in 1988, sparking a revolution that has changed the world of knives for many people around the world. He started out experimenting on various things to see what works and, in the process, ended up making one of the most famous knife brands around today. Drawing inspiration and knowledge from books and magazines, as well as attending a number of professional knife-making forums and classes, Jens Anso has worked with renowned brands like Spyderco and German Boker, among many others. 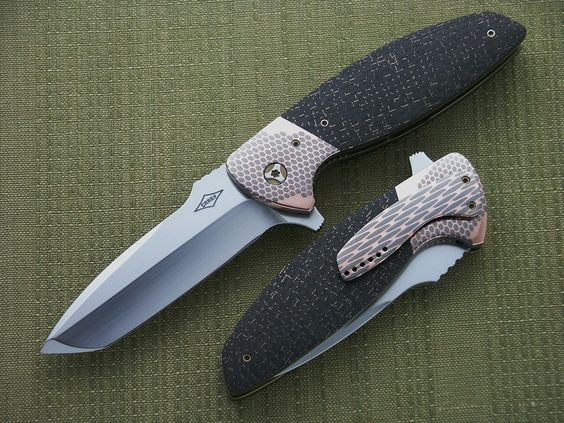 Peter Carey is known for making some of the rarest knives around, work that he has been handling since 1997 in the United States. Finding a Peter Carey knife is hard, and for this reason, they are considered a vintage collection for those lucky enough to one. The knives have a unique appearance and are as functional as they are good-looking. There’s a lot of technology that goes into their design, and they follow the age-old forging process that incorporates tempering, pressure quenching, and other heat treatment techniques. Peter Carey knives have won several awards over the years, including the Best Amateur Knife and the Best Folding Blade awards. 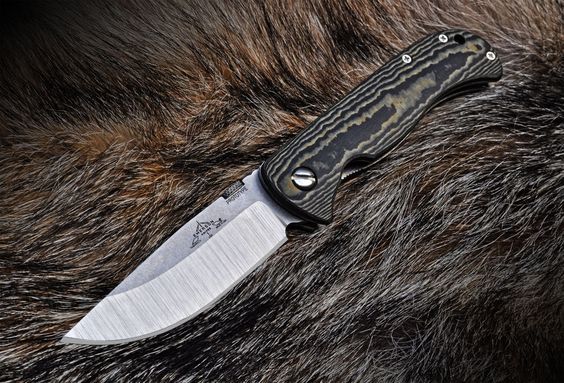 The Emerson brand was founded in 1996 by Ernest Emerson, who has been working as a knife designer for military and practical knife owners. Emerson has grown over the years to become one of the most famous custom knife makers in North America and beyond. In 1996, they had to scale things up to meet the growing demand for their knives by setting up a mass-production plant that has been making all kinds of tactical knives for the military and other tactical groups. You will even find some of their earlier and most famous models displayed in museums, a testament to how good they are. 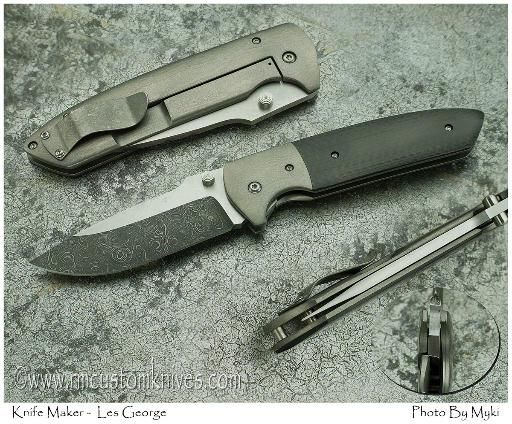 Les George is a household name in knife-making circles and has been part of some of the great brands like Zero Tolerance, Pro-Tech, and Spartan Knives, among many others. He is best known for making the most portable and solid folding knives that come with very stylish handles and blades made with beautiful patterns, thanks to a unique knife forging process he developed over the years. Les George worked for over a decade as a heavy equipment mechanic in the military corps, and that’s where his artistic way of making knives was born and nurtured. He has been in the game for 20 years and continues to grow every year. 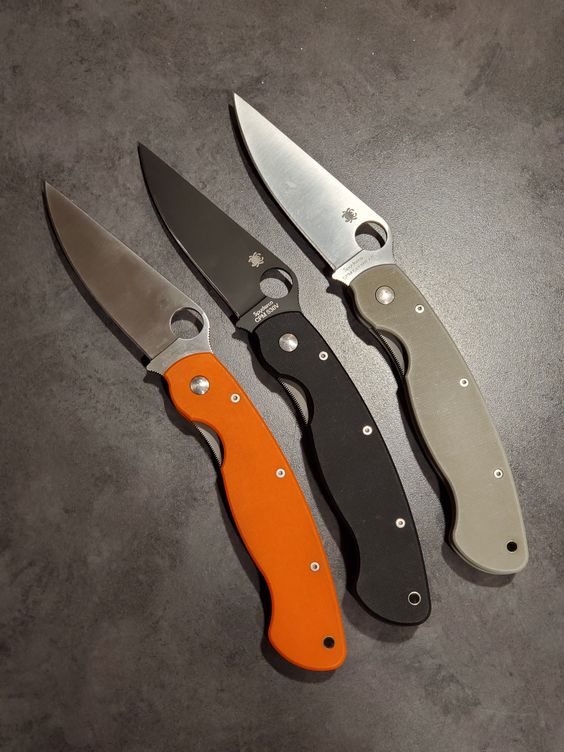 Sal Glesser may not be well known in the knife circles, but his work is something many people have come across. He has worked with Spyderco, among many other brands. Sal began his journey in the world of knives many years ago, and he spent most of that time developing his own unique designs that were eventually noticed by the big brands. He has won several awards over the years, with the most notable one being the Blade Magazine Cutlery Hall of Fame award in 2010 that further solidified his name among the big players in the industry. Most of the knives made by Sal Glesser are tactical and foldable types that are easy to conceal. 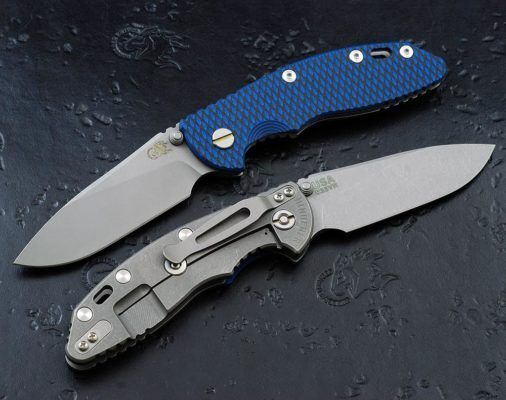 Rick Hinderer has been making knives for much longer than most of the other tool designers on this list. He started out in 1980 making craft knives after having worked as a firefighter and an ambulance medic earlier in life. His passion for knives has been with him for very long, and he eventually decided to turn all that into reality with great success. He started out small in a tiny studio, and after years of struggling, he eventually hit it big, ending up making some of the rarest knives on the planet. Getting your hands on a Rick Hinderer knife is not easy, and if you do get lucky to come across it, you will have to part with a significant amount of money. 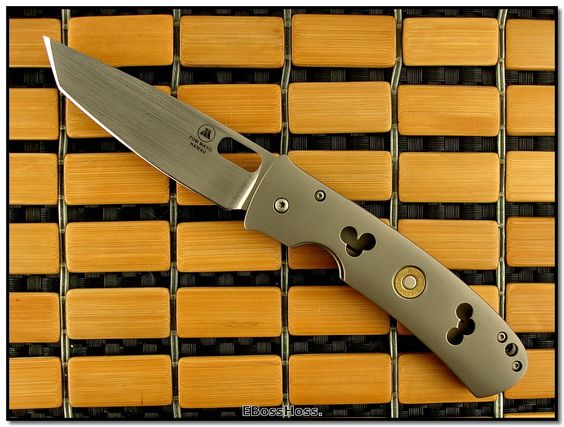 Tom Mayo is a legend among people who genuinely understand knives. He is almost 70myears now and has been in the knife-making business for a good part of that time. The knife maker, who is commonly associated with USN, is among the biggest custom knife designers in the game and has made countless knives for all kinds of purposes, from fixed blades to folding knives and even multitools. Unlike most of the other designers who have embraced technology to speed up their processes, TomMayo has always resorted to handcrafting every single knife. This makes them unique and extremely rare since he doesn’t make them in mass numbers. Getting a Tom Mayo knife is considered an achievement among knife enthusiasts. 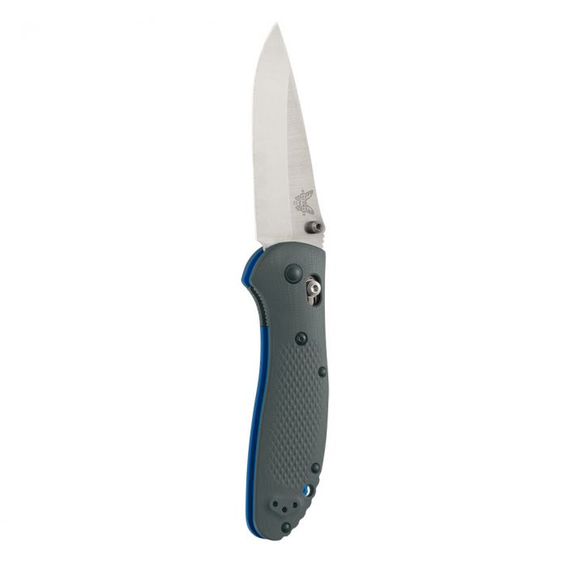 Mel Pardue has been making knives for over 25 years, and that’s the kind of experience you cannot scoff at. As the chief knife designer at his own company, Purdue makes some of the most unique knives in the game that are known for their simplicity but great functionality. He’s not the kind that goes big on aesthetics, but owning one of these knives gives you the confidence you need knowing you are carrying a reliable tool in your pocket. One of the most famous knives created by Mel Pardue is the Butterfly 551 from the Griptilian series that is made using the finest of materials with one of the best grips you will come across in the knife world. Mel has won several awards over the years and continues to make exciting products every chance he gets. 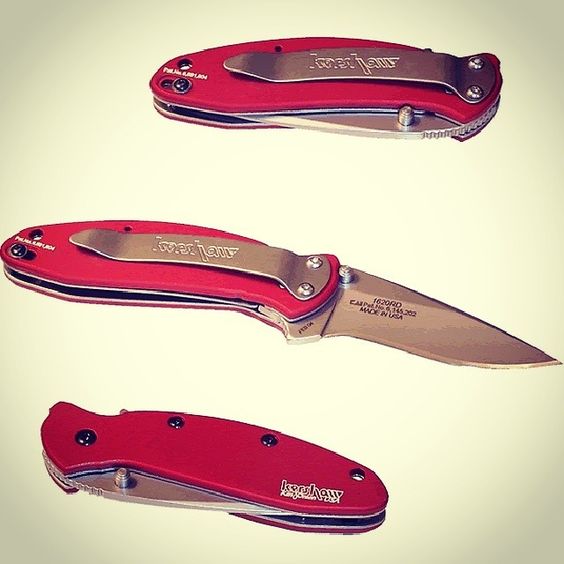 Ken Onion is another famous American knife designer with a wealth of experience spanning decades. His expertise goes beyond the American borders and he has even seen his designs adopted by some of the biggest knife brands in Europe and Asia. Ken also holds a unique distinction of being the youngest knife maker to ever win the prestigious Knifemaker of the year and a spot on the Blade Magazine Hall of Fame. His way to the top has not been easy, but his resilience and talent have combined to ensure his products stand out from the rest. He has collaborated with many big names in the industry and considering his age, the future looks very promising to this knife-making prodigy.

The number of knife designers around the globe is way too much to fit on this small piece. The ones we have mentioned are the creme de la creme and if you ever find yourself in need of a unique knife, then consider these names first before trying other sources. To understand more about knives and how they are designed, check out our website when you find time and have all your questions answered.

You can also follow us through the following ways:

A Guide On Knife Tang Types

I want a custom knife as soon as possible!

Outdoor Edge Knives: Are They Any Good?